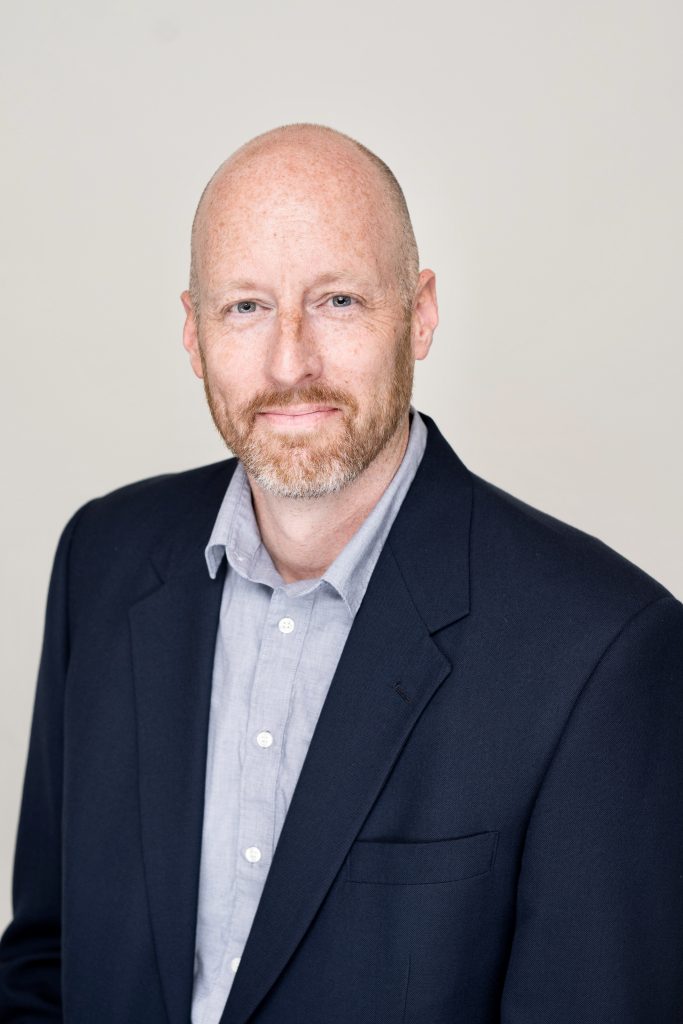 The Chief Executive Officer and Co-Founder of the 5th Meridian Group, Michael Allen, has made it his mission to support the rapidly expanding Missouri cannabis market by offering a variety of ancillary services through a Missouri based company staffed predominantly by Veterans and Missouri public safety and industry professionals. He attended Southeast Missouri State, where he studied Criminal Justice, and Southwest Tennessee Community College, where he studied Fire Science. Mr. Allen is a veteran of the US Army, and during his time in the military, promoted to the rank of Chief Warrant Officer II, and was a rated Army Aviator in the UH-60 Blackhawk for the Missouri Army National Guard, and the AH-64 Apache helicopter for the Tennessee Army National Guard.

Starting his career as a law enforcement officer, Michael worked as a Missouri POST-Certified Police Officer and with the Missouri State Highway Patrol. For the last 25 years, he has devoted himself to the Fire Service, achieving the rank of Fire Captain and currently working for a large municipality in the southeastern part of Missouri. Additional past employment experience includes Firefighter for the City of Memphis, Autopsy Technical/Death Investigator for the Regional Forensic Center in Memphis, and Eye Tissue Procurement Specialist for the Mid-South Eye Bank and Mid-America Transplant in Missouri.

In his free time, Michael is an avid outdoorsman, aviation enthusiast, and is an FAA-licensed Commercial Helicopter Pilot.