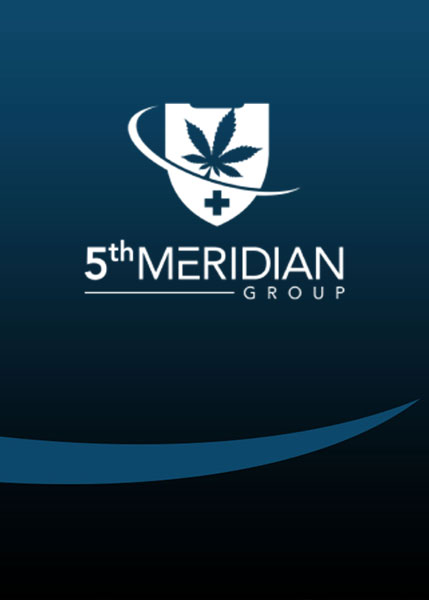 Mike began his professional career with Unilever, where he was the Environmental, Health, and Safety Professional for two sites which was comprised of over 1,000 employees. During his tenure there, he reduced recordable accidents by over 50%, developed and executed capital expense exceeding $1 million annually, and facilitated and managed multiple brownfield projects. After 5 1/2 successful years with Unilever, Mike was honored to except a position with DuPont. At DuPont, Mike was the third management team member to be hired as a part of an over $70 Million greenfield plant build. Mike was instrumental in the completion and start-up of the new facility, which involved developing and implementing all Environmental, Health, and Safety programs, working with state officials to obtain the Air Permit in a non-attainment area of the state, and on-boarding of over 50 full time employees and at peak, over 35 part-time employees.

Mike is currently employed with Tyson Foods, Inc., where he serves as the Complex Environmental Manager with responsibilities for 5 different locations. In his current position, Mike has helped update many of the facilities aging environmental assets, accounting for over $2 million in capital expenditure in less than three years.

Mike is an accomplished, passionate and dedicated Environmental, Health, and Safety professional with more than a decade of experience in a manufacturing environment for three Fortune 500 companies. Mike is highly knowledgeable of and skilled in interpreting and consulting on EPA, DNR, OSHA, and other federal and state government regulatory requirements.