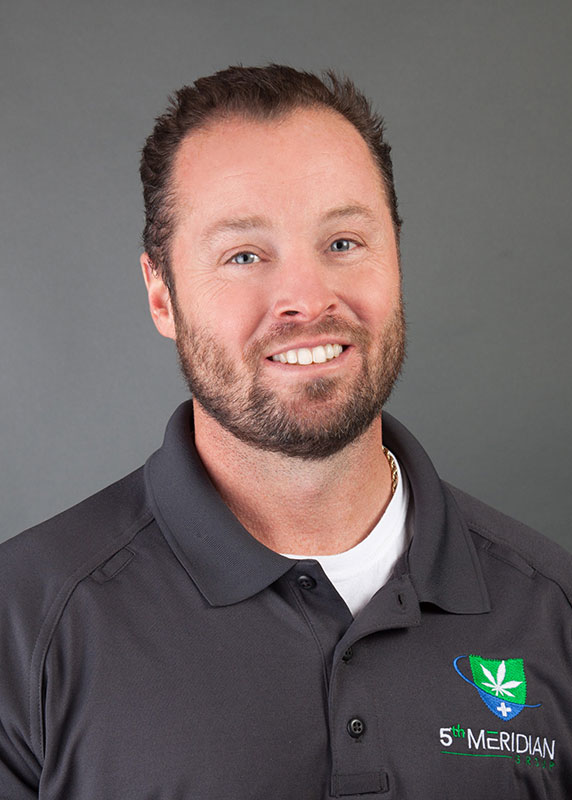 Phill Menendez is a retired St. Louis city police Sergeant that began his career as a Patrolman in the 3rd District. Phil was promoted to Detective while in the 3rd District and was later assigned to specialized units for over ten years. During his 23 year career, he often initiated and supervised federal, state, and joint task force criminal investigations. He currently serves with the 5th Meridian as the lead St Louis District Manager for armed security officers in the region.

Phill is a 48 year St Louis city native and can provide personalized service to facilities as a local, experienced point of assistance.